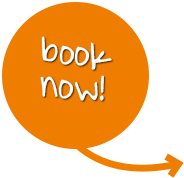 The history of the house

In the year 1794 Princess Juliana of Schaumburg-Lippe on the Klus, had built the former border crossing at the Prussian prince-bishopric of Minden, a hunting lodge with an English park. Castle and park delighted the local poets of that time.

The islands were overgrown with trees and flowers. Today, here everything is rather a tame wild, the avenue and the "Julianen Pond", as it is called today; however, it is still in his form to recognize. The pond in the park is in the form of an eight, this resulted in the middle two small islands on which you can come to rest on banks with tables.

The "follies" - today fittingly be described as a summer residence - had 15 rooms, a nice small hall in the rokkoko Style and served over 190 years as a hostel and a rest-house, where in the course of years guests from different origin had found a place to stay.
It was initially "Nobel guests", so there was later called the "Red Light District times", in which the Klus were infamous as the gambling den for the citizens of Bueckeburg and Minden and which was banned under the customs strict of Prussian domination to indulge the pharaoh game in their own country.

Scrolling in the history of the house, you’d encounter many interesting occurrence defined with "joy of living and sensuous delight that gave themselves a rendezvous".

Not only the friends from Bueckeburg and the neighboring Minden came, but also "high-carat" guests such as Prince Louis Ferdinand; General of Falkenstein with his 13. prussian division at the march against Hanover; Duke Karl of Braunschweig, who had to escape from his castle  because of the revolution in 1830 and even Napoleon was seen on his campaign to Russia resting under the 1000 year old oak.

In addition to such small Princes stories, which the people like to talk about, it also was known that the widowed princess Juliane, still lively and young, had a "morganatic marriage" with the forester of Kaas, proven with two sons, which she brough into the world very discreet during a stop in Paris Kura stages.

Only for a few years, Princess Juliana was able to enjoy the pleasure palace, until she died on the 9th of November 1799 at the consequences of a severe cold.

She was buried in the forest „Schaumburger Wald“ near the castle „Schloss Baum“ next to her mother Ulrike Eleonore, who died four years before, in a small family tomb. Very close to her, the forester of Kaas was buried 33 years later.

The current history began with Fritz Struwe, who realized his dream and became a landlord on the Klus in 1932.

In the following time the hostel upgrated to a popular family destination with a small fairy-tale garden in the neighboring forest, pony rides on the contemporary hotel meadow and the famous mettwurst breads for an early breakfast stop of the tour buses.

Today the Grosse Klus is a frequently visited dinner restaurant with modern Fritzbar and event rooms.

The restaurant was expended in 1994 by one section of the hotel and the Klus offers, as once more than 200 years ago, beds for tired hikers. 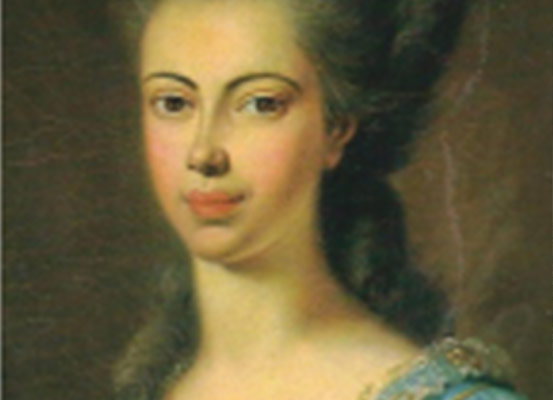 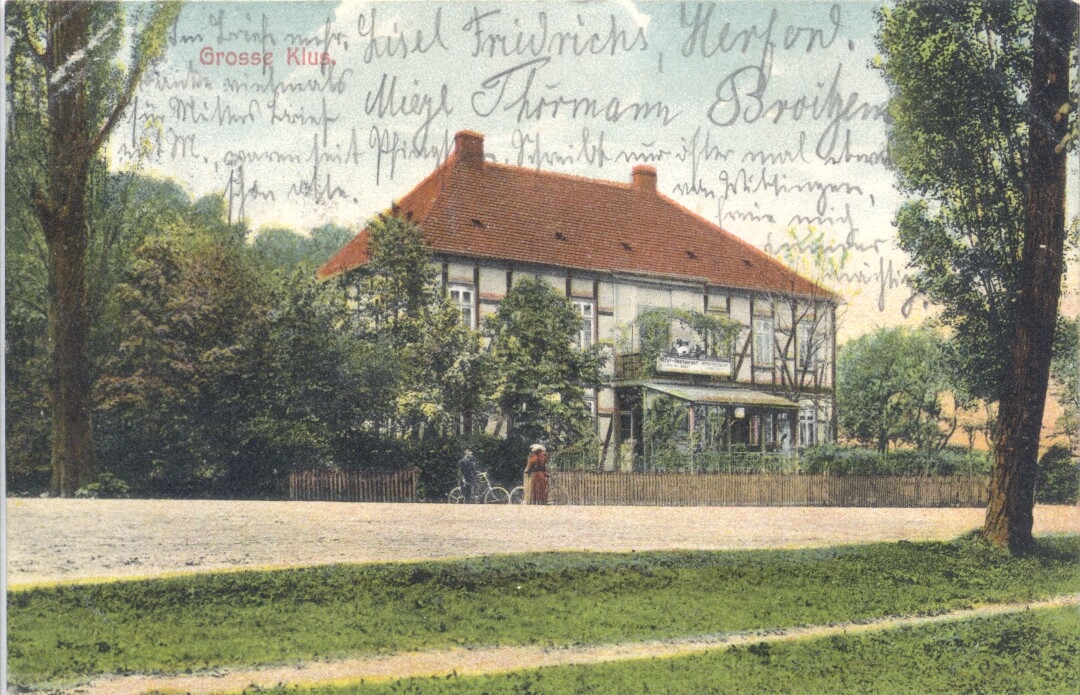 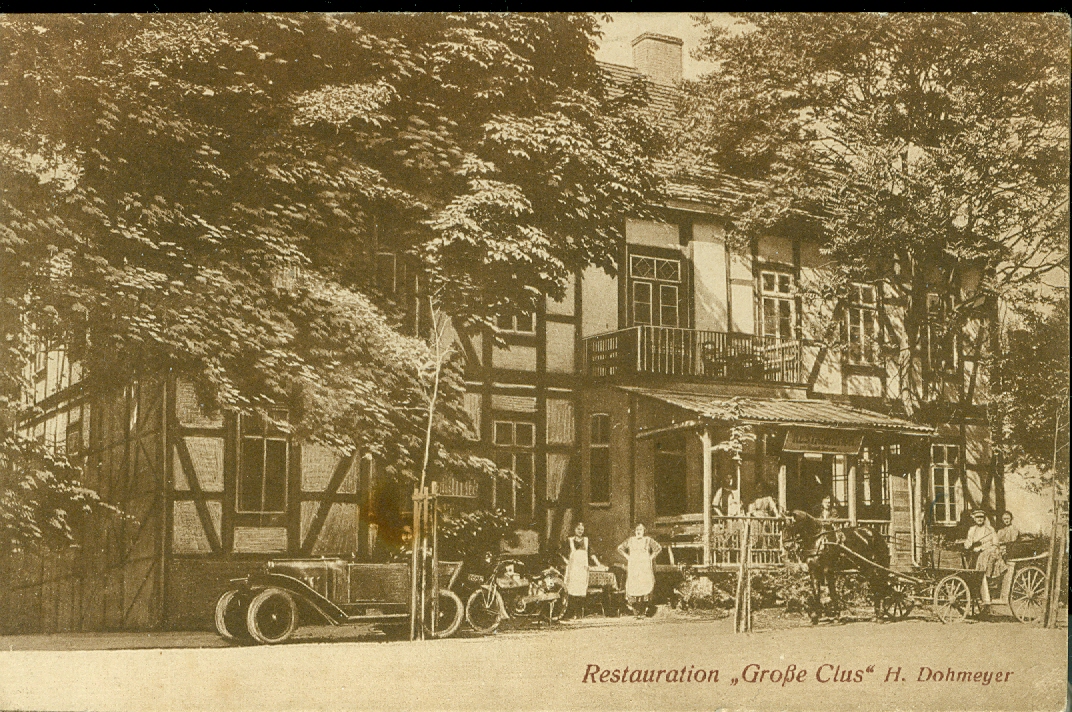 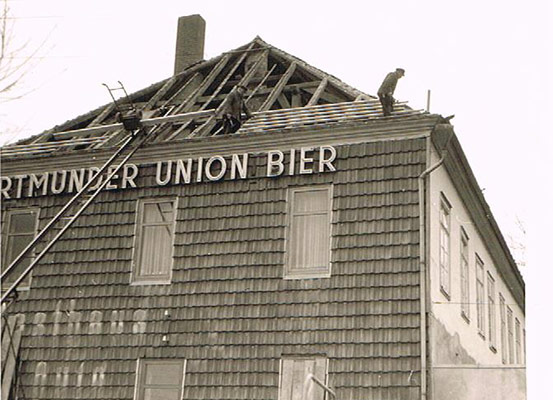 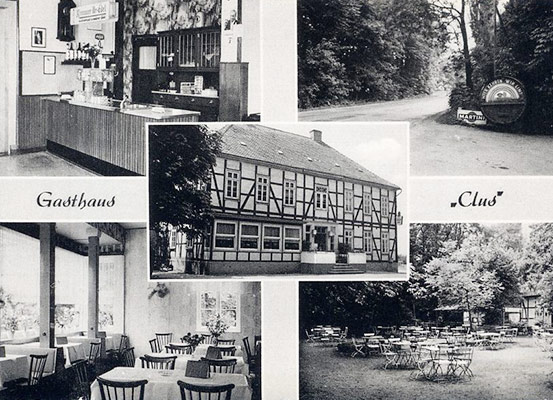